Throughout my gymnastics career, I was privileged to have many opportunities to represent Singapore. Here are some competitions I took part in: 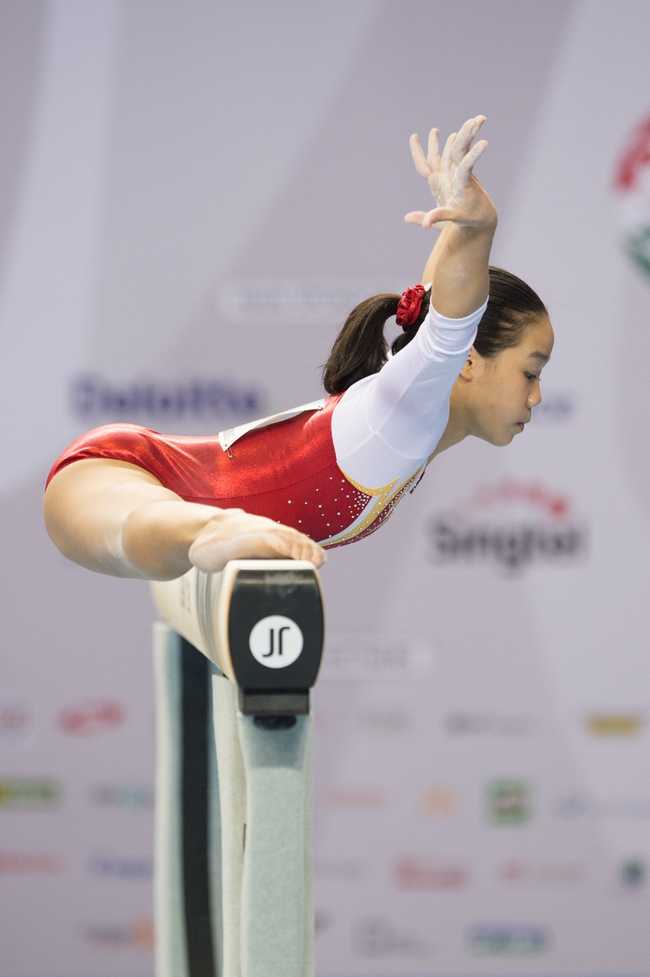 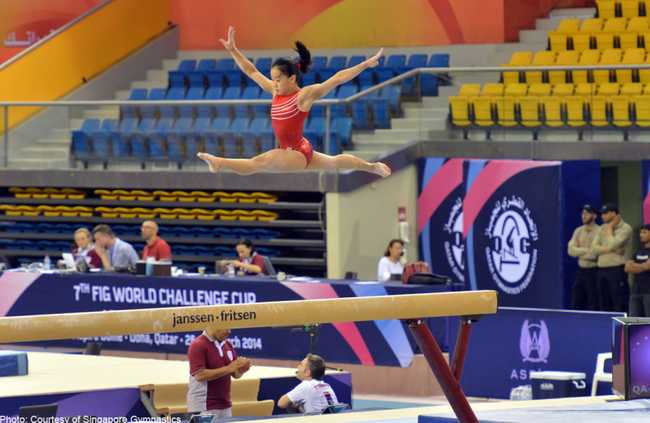 This was my first international competition as a senior gymnast. To my surprise I managed to get a personal best score on the balance beam, as well as qualify for finals in both the uneven bars and balance beam. 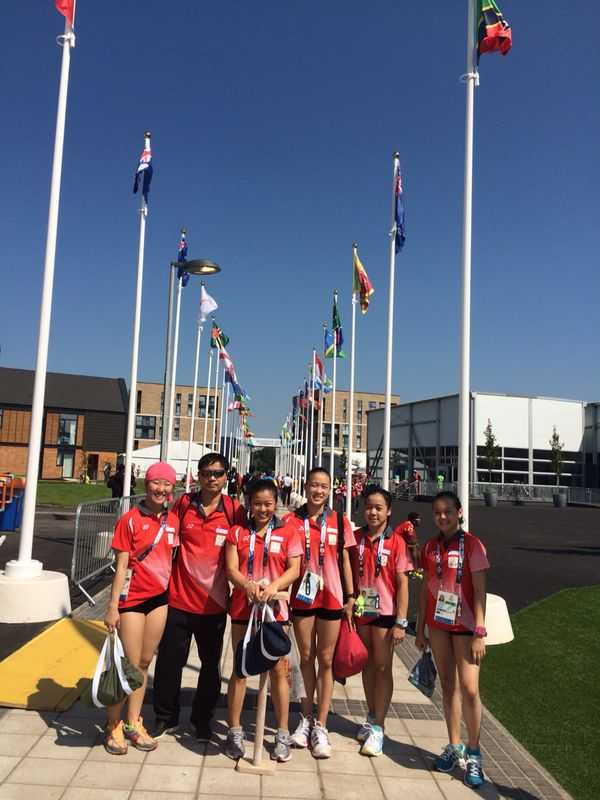 We placed 6th out of 21 teams including England, Canada and Australia. It was an eye-opening experience staying in the Athletes Village, and watching other sports live.

Unfortunately I sustained a serious knee injury during the my performance on the floor exercise, which resulted in a long rehabilitation period after the competition. 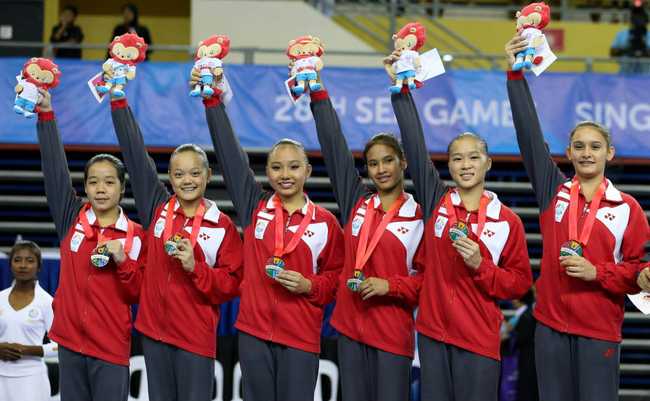 This was my first competition after my knee injury, and I was happy to help my team to a silver placing, as well as qualify for finals in the two events I competed in. 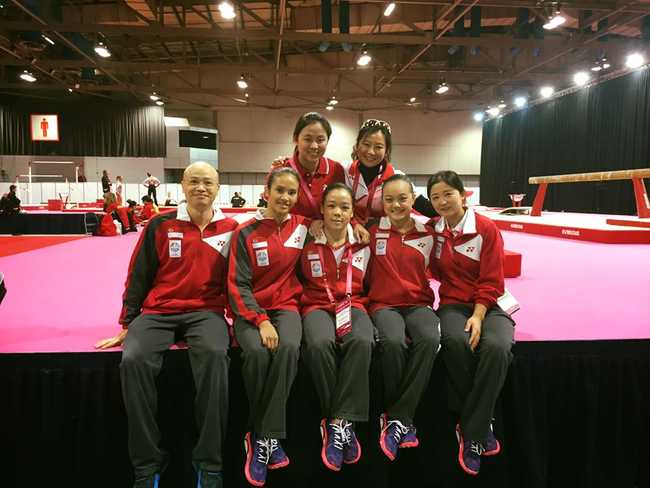 Am amazing experience to round off my gymnastics career, being able to compete with and watch world-class gymnasts (and sporting idols) such as Simone Biles and Aliya Mustafina.